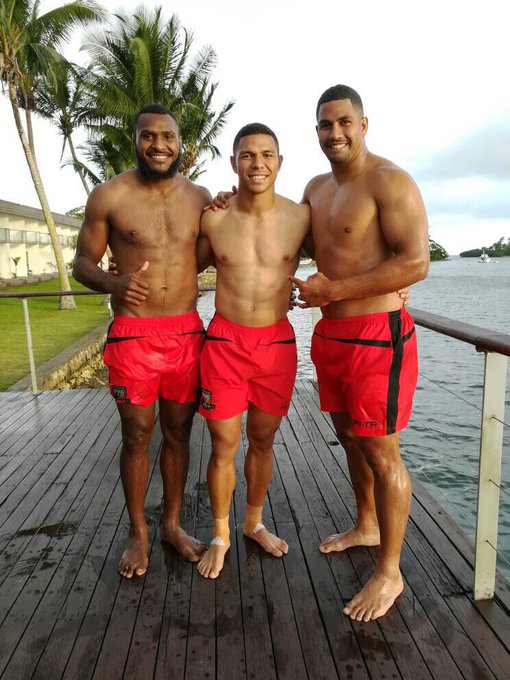 Absolutely devastated to hear the passing of my Kumul brother Kato Ottio. He was one of most humble and kind hearted people I have ever known. Lau kudougu ai bonoho hanaimu. Forever in my heart. Love

you brother Rest In Peace. I will miss you Katzy Mero

Ottio spent two seasons in the Canberra Raiders system but after failing to crack the NRL squad, signed with English club Widnes Vikings in December.

The 23-year-old was expected to travel to England next week to get ready for the start of the new Super League season in February.

Raiders coach Ricky Stuart said he was “lost for words” upon hearing of Ottio’s death.

“Receiving the devastating news this morning knocked me for six. It was hard to believe given the age of Kato and how I remembered him here. I am really lost for words,” he said in a statement on the Raiders website.

“He was a very respectful young man who appreciated everything we were doing for him here in adjusting to life in Canberra and learning his trade in becoming a professional football player.

“He was very close to his family and my heart and prayers go out to them. I just could not imagine what they are going through at this moment.”

PNGRFL chairman Sandis Tsaka said details of the death would be released later.

He said Ottio’s body was taken to his home and would be transferred to a funeral home today.

‘A bright future in ahead of him’

The centre was part of the PNG side that lost to England in November’s World Cup quarter-finals.

He was the NSWRL’s leading tryscorer in 2016 while playing for Raiders feeder club the Mounties.

He described Ottio as an “incredibly talented player, with a bright future ahead of him in rugby league”.

“This news is all the more tragic, because Kato was due to travel to the UK this week to fulfil his dream of playing first-grade rugby league,” he told the team’s official website.

“We had been in regular contact with Kato and were excited to welcome a bright, excited and passionate young man, who had genuine potential for the future.

“Widnes Vikings will of course be looking to celebrate Kato’s life and pay our sincere respects to someone who we believe would have become a hero at our club.” 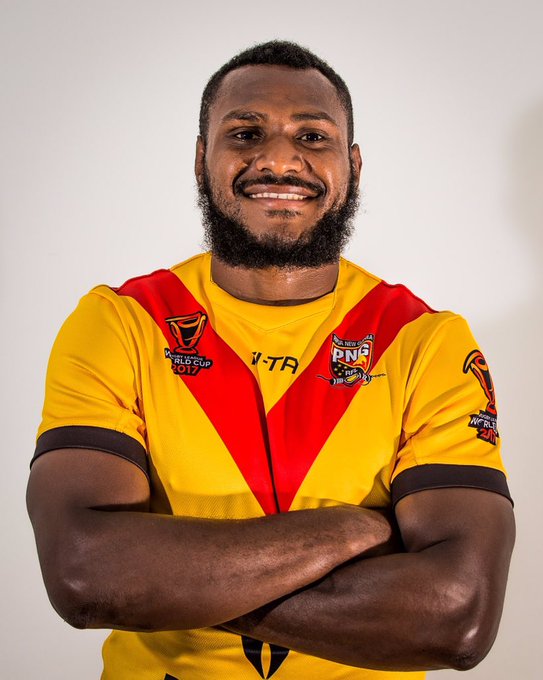