Ashleigh Barty is set to hit the Australian Open in career-best form after advancing to the Sydney International final with a three-set defeat of countrywoman Daria Gavrilova. – MelbourneTv

Barty, Australia’s top-ranked women’s player at number 19 in the world, will compete for just her second career title after beating Gavrilova 3-6, 6-4, 6-2 in their semi-final on Ken Roswell Arena.

In a topsy-turvy match on Friday that included 11 breaks of serve, Barty needed just one in the third set to set up a final against Angelique Kerber or Camila Giorgi. 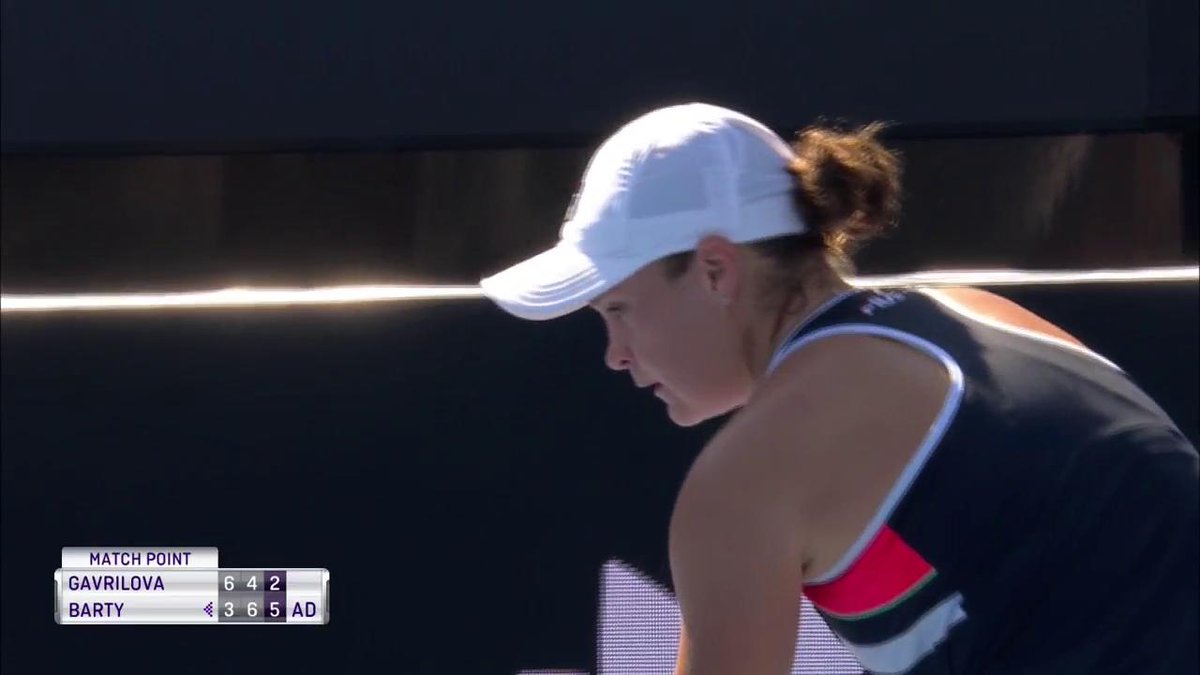 Her Sydney campaign is strong preparation for next week’s Australian Open in Melbourne, where she opens against world number 69 Aryna Sabalenka.

“It’s been a pleasure playing here this week and it’s nice getting a bit of confidence going into our biggest tournament for us,” Barty said after the match.

Nerves allowed both players to draw a break early in the match, however, Barty in particular had trouble on serve, holding just once on her way to losing the first set.

The Ipswich product responded by reeling off the first three games of the second but each time Gavrilova fought back, Barty continued to make inroads into her serve.

Gavrilova’s frustration spilled over in the ninth game of the set when, soon after levelling at 4-4, she double-faulted twice and received a code violation for cracking her racquet.

Momentum was well and truly with Barty when she forced a deciding set and broke early in the third. While Gavrilova attempted to stay with Barty, she was broken to love in the seventh game.

Melbourne Cup, Women’s Ashes, Socceroos and more get a mention in our weekly sport quiz